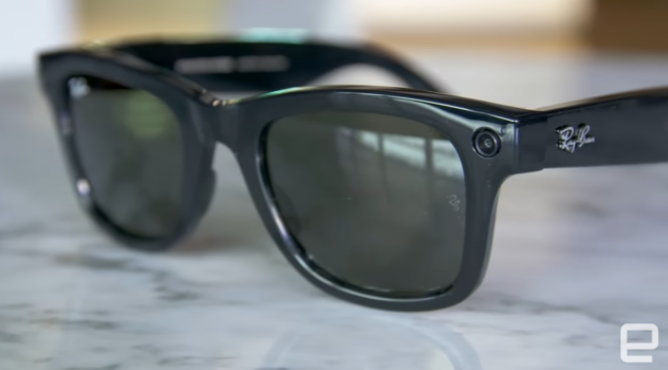 Snapchat and Facebook are banking that camera-enabled spectacles will help them define the future of augmented reality.

If that sounds familiar, it’s because the glasses are quite similar to what Snapchat has been doing with Spectacles over the previous five years. Ray-Ban Stories, even the name, feels like a giant subtweet at Snap.

Despite its early success, Spectacles are yet to become a significant hit for the brand. Ray-Ban Stories, with a $300 price tag and Facebook’s name on the box, may also be difficult to sell. However, if you look closely, you will notice that the companies have chosen completely different tactics. While Ray-Bans Stories resemble normal Wayfarers, Spectacles have never resembled a typical pair of sunglasses.

Snapchat has also been more adventurous in terms of incorporating augmented reality effects into the glasses. And the business has lately begun experimenting with a new pair of Specs capable of true augmented reality, but they are not for sale.

Non-augmented reality “smart glasses” are still a niche product, but Ray-Ban Stories may be one of the greatest incarnations yet. The frames make it simple to take first-person images and films, and the built-in speakers produce surprisingly terrific sound.

Most significantly, they appear to be fashionable sunglasses rather than a piece of technology. However, Facebook’s reputation is difficult to ignore, especially when you’re wearing a camera that it intended to seem like your genuine face.

However, if you’re intrigued about the future of augmented reality and what might be feasible one day, both Ray-Ban Stories and Spectacles provide an intriguing glimpse at how two of the most popular social media platforms are thinking about getting there. 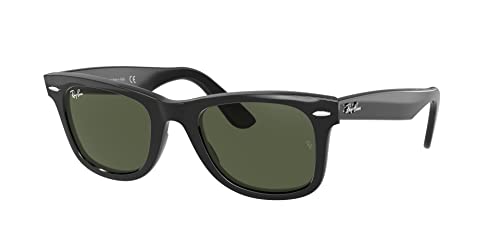 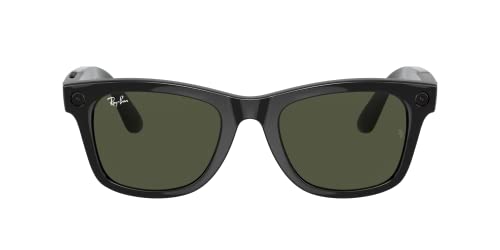 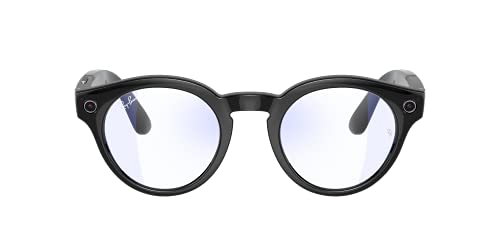 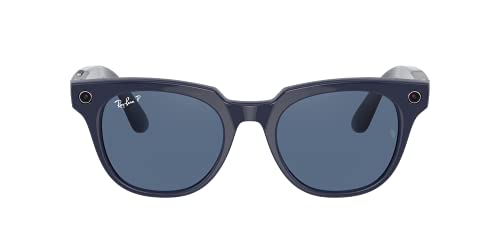 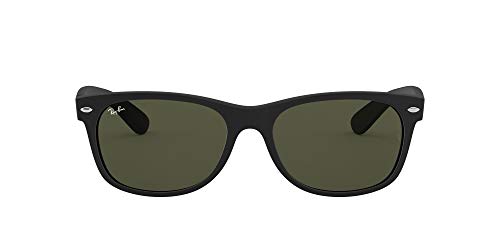